Sub 70 is proud to work with a number of individuals that truly embrace our mission and message. We truly believe that you can play better golf with high end, unique equipment while also saving money. Our Brand Ambassadors include a well known sports host, former college golfers, professional golfers and more. Check out our Brand Ambassadors below to support their missions and hear what they have to say about Sub 70! 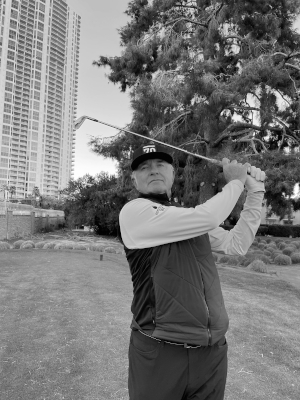 Tommy Armour III is a two time PGA Tour winner and current Champions Tour player. TAIII won the 1990 Phoenix Open and the 2003 Valero Texas Open. His winning score of 254 (-26) was the lowest four round tournament score ever recorded on the PGA Tour until 2017. TAIII is the grandson of three time Major winner Tommy Armour and has played professional golf for 40 years. We are honored to have developed the Sub 70 Forged TAIII irons with TA's feedback and knowledge playing a key role every step of the way. 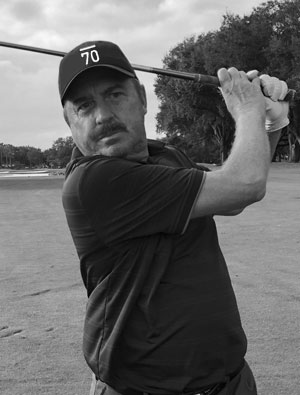 Randy Pedersen is a 13 Time PBA Champion, PBA Hall of Fame Member and current Fox Sports TV analyst. Since completing his competitive bowling career he has transitioned his focus and skill to the golf course. Playing out of Orange Tree Golf Club in the Orlando area, Randy plays to a one handicap and loves playing in scratch games whenever possible. He's looking forward to sharing the Sub 70 message with other golfers around the world. 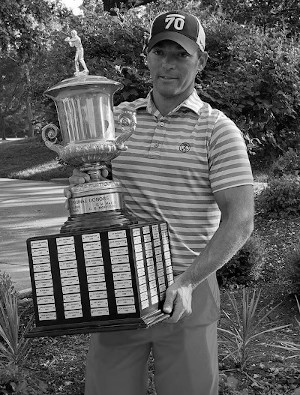 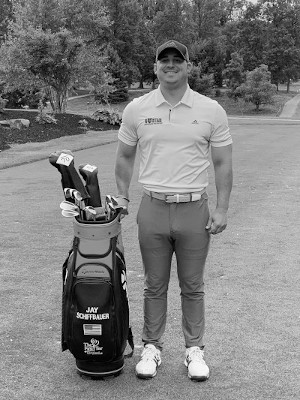 Jay began golfing at the age of 6. He was a natural and fell in love with the sport immediately. He was a 4 year letter winner in high school, and was captain of his golf team in his sophomore, junior and senior year. Jay went on to play golf in the NCAA at both Lake Erie College and Alderson Broaddus University. He was team captain both his junior and senior years. Currently, Jay is a professional golfer and also is the Associate Golf Professional at Black Brook Golf Course and Practice Center. He has a full schedule of lessons to both adults and children, as well as youth clinics. Jay is a certified instructor for First Tee of Cleveland. He currently plays on the Florida Professional Golf Tour, Florida Elite Golf Tour & through the NOPGA. 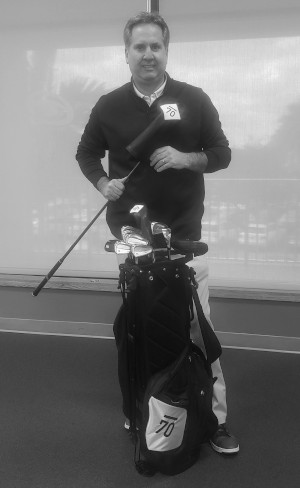 Doug has been a PGA member for 27 years, mostly in the Met Section in NY. His career started at Westchester CC, then Ardsley CC, Maidstone Club and finished his assistant pro career at Augusta National GC. He then became the first head professional at Arnold Palmer's West Coast home, Tradition GC in La Quinta, CA. After 6 years in the California desert, Doug returned back to NY as the head professional at Wheatley Hills GC. 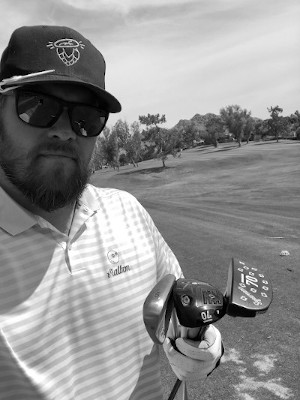 Host, MC, and world traveler primarily known as the “Voice of Drift” for his announcing with Formula Drift. Jarod has also worked with Snap-On Tools, Harley Davidson, Ford plus covered the X Games and other events. His passion for golf started at a young age while golfing with his grandpa in Ramona, CA. Send It! 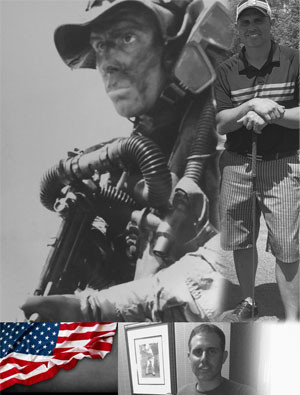 Commander Jack Riggins, a Fremont, Nebraska native, spent 20 years with the United States Navy SEAL and U.S. Special Operation Teams. Since retiring from his incredibly distinguished military career he has focused on public speaking, leadership and professional coaching. He hosts The Darkside of Elite podcast and is a co-founder of Performance Mountain, a collaboration of multi-discipline experts designed to help its clients reach their maximum potential. Jack has a great passion for golf...he plays out of Firethorn Golf Club (Lincoln, NE), assists with the non-profit Birdies for the Brave and is Level Two TPI Fitness Certified. 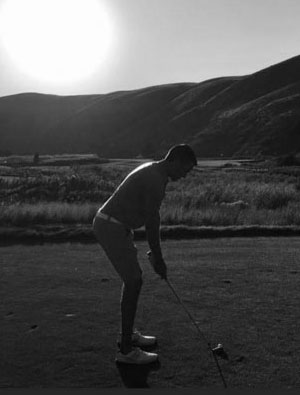 Mike grew up in playing golf in central Indiana and attended the University of Indiana where he earned a degree in Finance. Mike spent time as a member at Kishwaukee Country Club (DeKalb, IL) and currently lives in Lexington, SC with his wife Brittney and two young daughters. He currently belongs to and plays out of The Country Club of Lexington. Working for Corteva, Mike travels frequently and is able to play some of best courses in the United States! Mike has been there with us from the start and we are proud to have him on board! 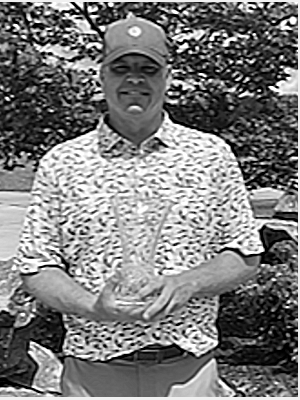 Pete started playing golf at age 14 and has been addicted since. He went to Methodist University and graduated in 1998 playing on the golf team 1995-1998 and participating in 1 National Championship, helping the team win the team title. I was a professional from 1998-2002 playing local events along with trying the mini-tours. He received his amateur status back in 2003. Currently he plays a full schedule of local, regional and national events and has been fortunate enough to win a few. He is a member at Galloway National Golf Club in Galloway, NJ, married with 3 kids and owns Four Seasons Investment Services.